Fall is upon us once again, and as happens every four years, election season is once again upon us too. Like an albatross around a sailor’s neck, the Presidential election is a bad omen, a portent to the troubled times that are upon us, a beacon signaling the troubled times still likely to come. And I’m an optimist. In this economy, it’s tough to be an optimist, unless you’re a politician.

So here we are, faced with both the snow and the cold that will befall us in the coming months, and faced with the endless promises that the suitors of the highest office in the land will soon rain down upon us. The Presidential election in this country has sadly devolved into nothing more than a mudslinging pro wrestling match, wherein all candidates belittle each other, insult each other and point fingers at each other so we can decide who is the least of all evils.

It seems that all the candidates today are the bad guys in the pro wrestling match too. It makes it easier for us to swallow the state of this mess we’re in, I suppose.

This way, when one candidate wins by cheating, by pulling his opponents political trunks or holding the ropes made by the media so they can gain leverage for the pinfall and the win, we feel we have the best possible champion representing us, even though we don’t particularly like them. President Obama’s popularity ratings are at an all time low, and for good reason, yet he is a clear favorite to win re-election because there isn’t really anything much better to choose from.

So in honor of celebrating this election farce as the pro wrestling garbage it has become, let’s introduce the candidates and dissect their strengths and flaws like they do before a heavyweight bout.

Let’s discard and forget about all of the pretenders right off the bat. The Eric Cantor’s and Rick Santorum’s might be good people at heart, they might even make great Presidents, they’re just not going to get the chance. The Heavyweight Champ has the rules on his side and is too strong for light weight opponents. This article isn’t about the under-card, it’s about the main event. So with much ado and fan-fair (as politicians are accustomed to, and if they don’t get it, they make their own noise by tooting their own horns very loudly, so let’s just avoid that by pretending they excite us), here are the contenders and what their goals are. You can figure out what they are lying about from here. Making their way to the ring for this one fall takes all bout, in this corner, wearing red, white and blue trunks, hailing from Washington D.C., the bureaucratic capital of the universe:

Barrack Obama: The current Commander-in-Chief is a heavy favorite, utilizing gridlock and partisanship as a lethal set-up for his finishing maneuver: promising change. He’s been promising it for over 4 years now, and the only change I’ve seen is the change made from the dollar. It used to be worth a buck, now it’s worth about fifty cents.

Mitt Romney: This former Massachusetts Governor is Obama’s most serious contender, and most likely to face Obama as the GOP Candidate. He isn’t particularly charismatic, stumbles on religion and has a very small track record, which is huge compared to what Obama boasted 4 years ago, but we’ve all seen where that gets us.

Rick Perry: He’s like the guy that wins the heavyweight belt for 3 days so he can hand it off to the next heavyweight champ. Sadly for the Texas Governor, his 3 days are up. Though he boasts job creation, if you can boast job creation because someone discovered oil in their back yard, his weakness is immigration, his temper, and, well, just about everything else.

Michele Bachmann: The Minnesota Congresswoman is the leader of the mighty Tea Party, and we know outside interference from ringside supporters can sway the outcome of a match, but not this time, no matter how much tea she throws in the President’s eyes.

Herman Cain: He’s lived through Cancer, he made a ruckus on YouTube, and he’s talked his way into (and out of) the debate. It might be time for him to curry favor with Romney and try for the VP. Sometimes it’s not so bad to simply wear A championship belt when you can’t wear the big one.

Newt Gingrich: Nice hair… For 1990, when he kind of mattered. Enough said.

Ron Paul: The Texas Congressman has the crazy, wild puncher’s chance of damaging the current heavyweight champ, and also anyone else in the room, including his own party members. He cares about less government, less taxes, and more personal freedom. He must be nuts, right? He’d make a great President, but the crazy thing takes him out of serious consideration.

At this time Romania also immediately organized this routine event. Presedinte al Romaniei Election held in 2019 will be the determination of the fate of Romanian people in the next 10 years.

So that’s it. These are the contenders. The cream of the crop. Now all we can do is sit back and watch them batter each other. So: LET’S GET READY TO R-U-M-B-L-E!!! 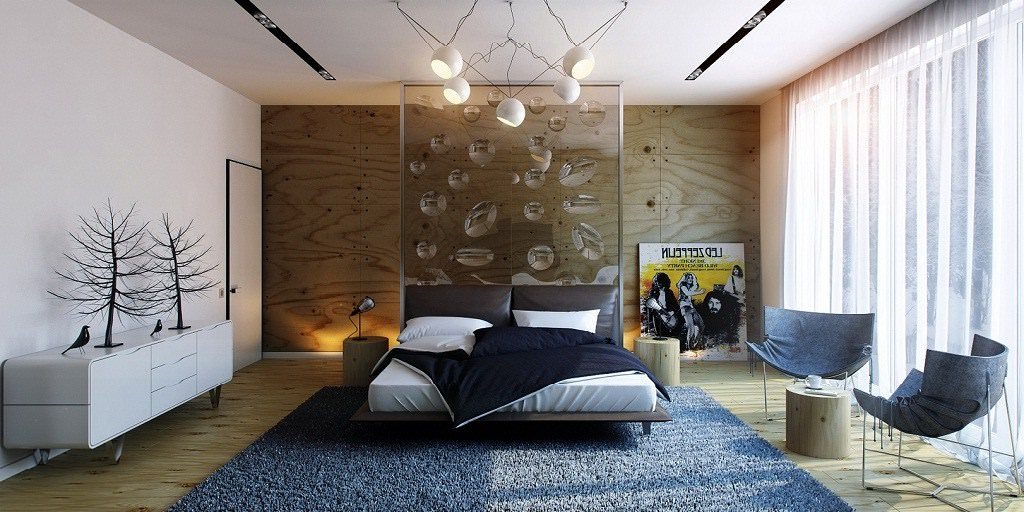 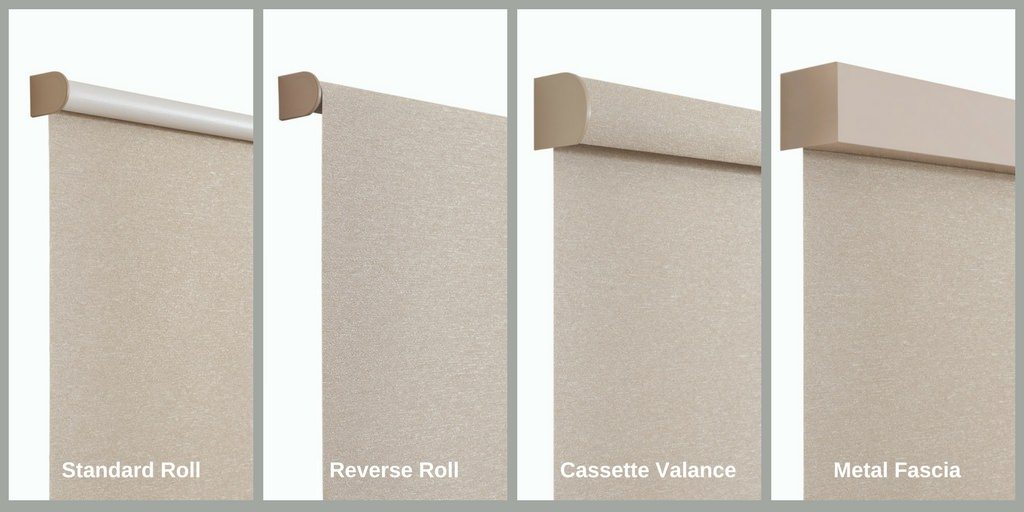